15 April 2019
By psadminPublished In General News

On 30 March 2019, members of Parkside Chambers and other members of the Hong Kong Bar were invited to hold a seminar on “Legal Issues in Cross-border Financing” at Kande International Hotel in Huizhou, Guangdong.

Over 180 legal practitioners attended the seminar.

The opening speech was given by Paul Lam SC, followed by:

Members of the audience then had the opportunity to engage with Hong Kong barristers in discussion sessions.

In the afternoon, the delegation visited Huizhou Prison. 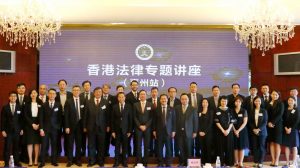 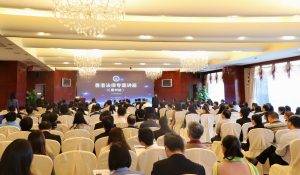 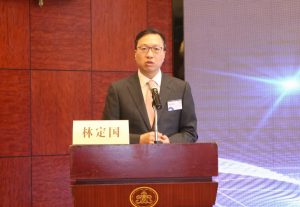 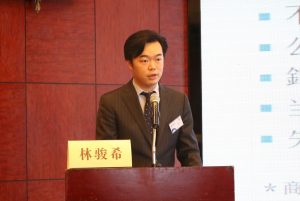 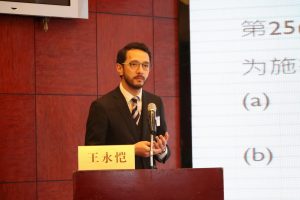 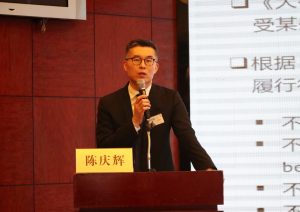 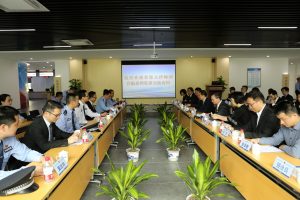 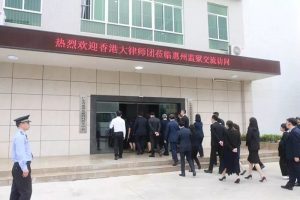 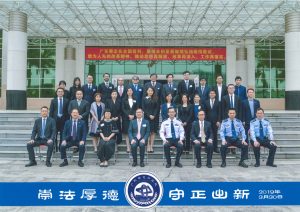