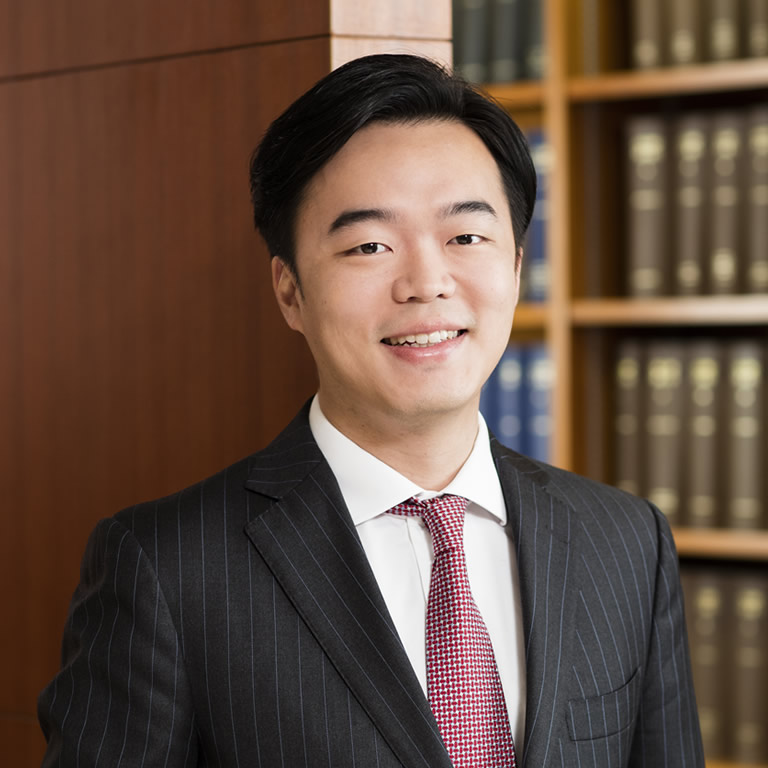 Before practicing at the Bar, Ben read law at Oxford University and was Judicial Assistant to the Hong Kong Court of Final Appeal (“CFA”).  Ben is the first Judicial Assistant to be acknowledged for his research in a CFA judgment: (2017) 20 HKCFAR 149.  Ben is a recipient of the Middle Temple Advocacy Scholarship.

Since 2018, Ben has been appointed to a number of statutory bodies and is currently serving on 4 government tribunals/ appeal panels.  He is a contributing editor of the Hong Kong Civil Procedure (The White Book) and the “Credit and Security” chapter in Chitty on Contracts: Hong Kong Specific Contracts (5th Edition and the upcoming 6th Edition).

HKSAR Government, Adjudicator of the Registration of Persons Tribunal (2019-)

HKSAR Government, Member of the Passports Appeal Board (2018-)