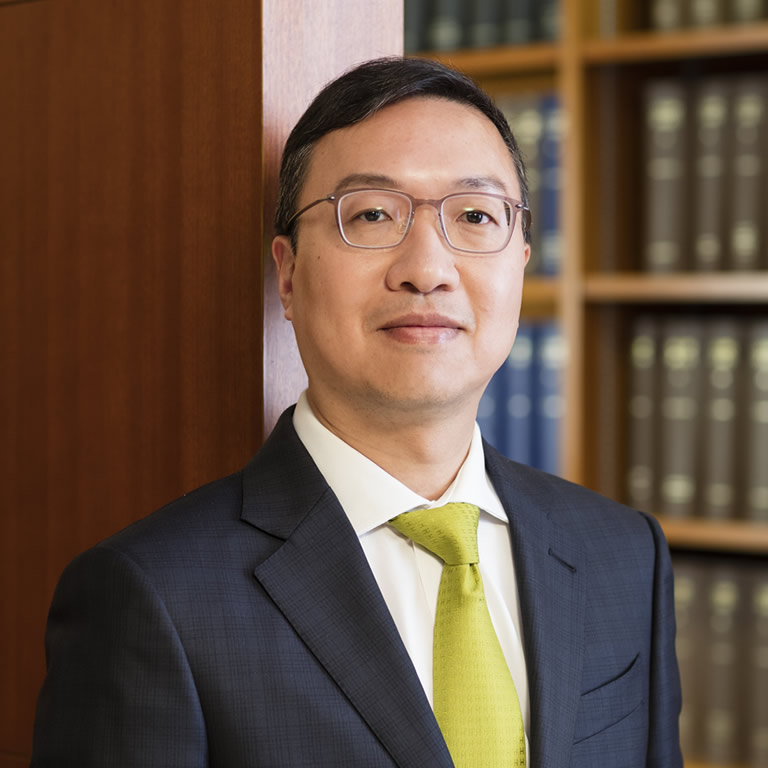 He was called to the Hong Kong Bar in 1992 and has been practicing at Parkside Chambers ever since.  In 2013, he was appointed Senior Counsel.  He has a general civil and commercial practice.

Mr Lam was made a Justice of the Peace in 2020 and was awarded the Silver Bauhinia Star in 2021.

Mr Lam has held and is holding a number of public offices in Hong Kong. Among other thing, he is now the Chairman of the Consumer Council and the Administrative Appeals Board as well as a member of the Operations Review Committee, ICAC and Independent Police Complaints Council.  He was the Vice-Chairman of the Hong Kong Bar Association from 2014 to 2016 and the Chairman in 2017.  He sat as a Deputy Judge of the High Court of Hong Kong for short periods each year since 2015.

He has also been included in the Panel of Arbitrators of the Shenzhen Court of International Arbitration, and appointed by the China University of Political Science and Law in Beijing as their professor.

Academic and Other Appointment(s)