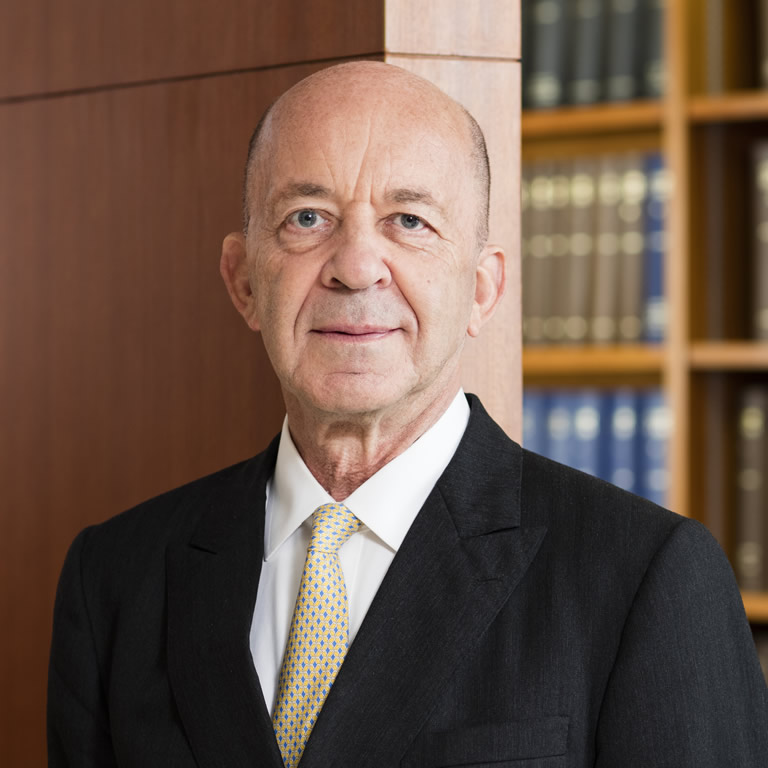 Mark Strachan received his M.A. and B.C.L. from the University of Oxford.  Since taking silk in 1987 he has acted as leading counsel for numerous substantial corporations, banks and financial institutions and for various governments and individuals in England, Hong Kong and elsewhere on a full range of commercial and constitutional matters. He has been instructed in numerous multi-week commercial trials and arbitrations and in innumerable interlocutory applications in commercial matters, both in England and in Hong Kong. Since 2002 he has practised primarily in Hong Kong, being regularly instructed by most of Hong Kong’s major firms of solicitors dealing with commercial work.

Mark Strachan’s practice has included a number of civil cases involving commercial fraud both in England (prior to 2002) and in Hong Kong. In consequence, he has frequently dealt with the impact of fraud on commercial actions (Mareva injunctions, limitation periods, etc).

Mark Strachan is frequently instructed to conduct cases outside Hong Kong, both in England and elsewhere.

Awarded Asialaw’s Lifetime Achievement Award for 2017, being Asialaw’s Asia-Pacific Dispute Resolution award “to honour an individual on the basis of the impactof their work over the course of their career”. Mark Strachan is the only barrister to have received this Award; all other recipients have been appellate judges.

In Chambers and Partners Client Guide for each of the years since 2011, Mark Strachan has been placed in the top band of leading silks in Hong Kong.