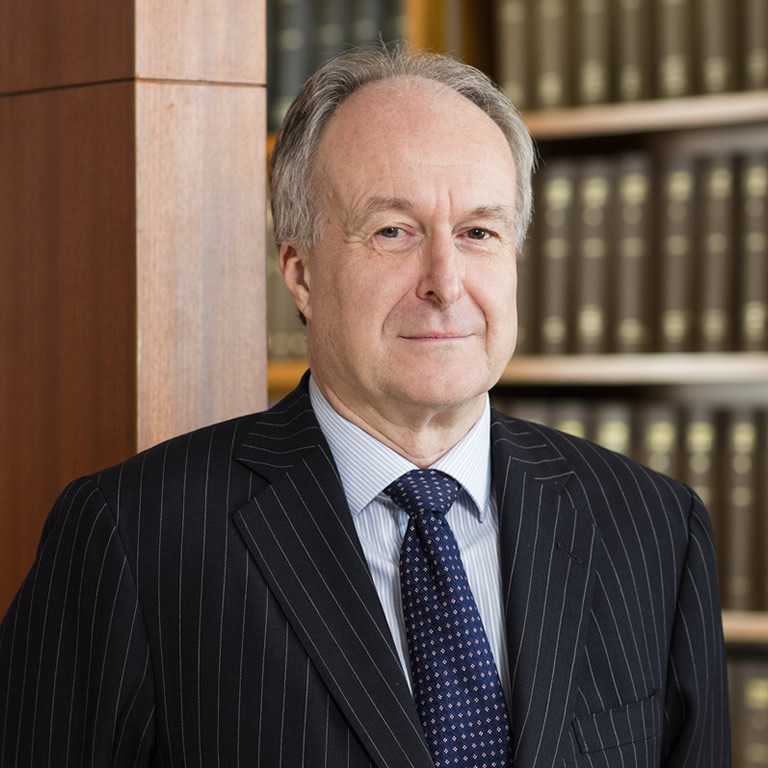 Peter read mathematics at Leeds University where he obtained his BSc.

Peter has developed a specialized practice in advising on and litigating infrastructure and construction disputes in court and in arbitration, both in Hong Kong and abroad.  He has been involved in mediation, adjudication and sat as an arbitrator on numerous occasions.  Since taking silk in 2005, his civil practice and arbitral appointments have widened into other areas.