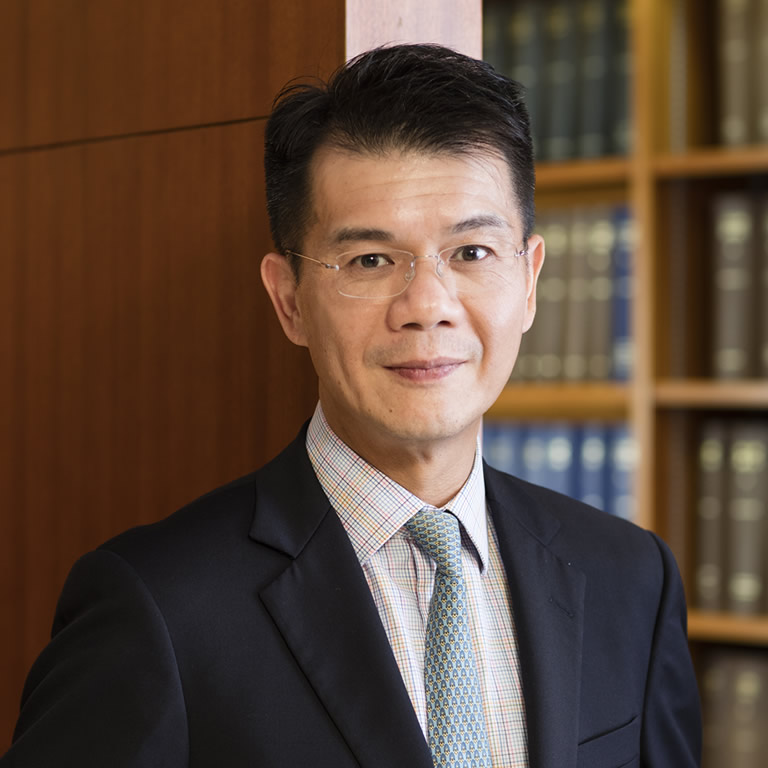 Jonathan has an extensive civil practice as litigator and arbitrator, specialising in commercial and construction matters.  He has substantial experience in company law, general contractual disputes, banking and financial disputes and construction law.

Following the Asian financial crisis in 2008, Jonathan advocated and advised in a number of mis-selling cases, including one of the earliest ones to be litigated in Court, ie DBS Bank (Hong Kong) Ltd v San Hot HK Industrial Co Ltd & Anor [2013] 4 HKC 1 (led by Russell Coleman SC).

Jonathan’s recent notable cases include acting for the MTR Corporation Limited (led by Philip Boulding QC) in The Commission of Inquiry into the Construction Works at and near the Hung Hom Station Extension under the Shatin to Central Link Project.

Jonathan has a burgeoning arbitration practice and appears regularly as counsel in arbitrations and in related court applications (both pre and post-awards). As a member of the HKIAC List of Arbitrators, he also sits as arbitrator in a wide range of commercial disputes.  He also sat as a Deputy District Court Judge in 2010-2011 and 2019.

In the Doyle’s Guide 2020 listings, Jonathan is named one of the leading Construction & Infrastructure Litigation Barristers in the city.

In Chambers and Partners 2020, Jonathan is regarded as “very approachable“, a “pragmatic advocate“, as well as a “very sensible opponent” who is “very up to date with legal developments and definitely aware of where the law is on every matter he handles“.  Whilst particularly “well-known for his work in construction and insolvency practice“, Jonathan is also well-recognized for his broad civil practice.

In Chambers and Partners 2019, Jonathan was noted for handling insolvency and interim relief-related cases and was described as a “very good construction specialist who knows his way around that space very well”, and was rated a “safe pair of hands” by solicitors.

In Chambers and Partners 2018, Jonathan was described as “very able and self-confident”, “especially noted for his expertise in construction matters”.