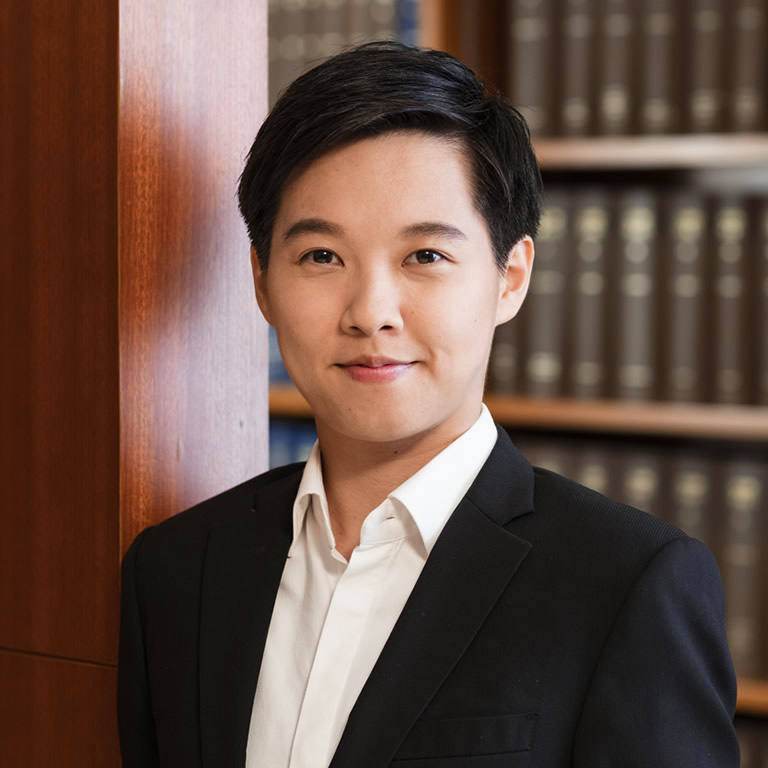 Astina is a Bar Scholar and accepts instructions in all areas of Chambers’ work.  She has a broad civil practice, particularly in commercial and company matters, and has also handled cases relating to defamation, land, probate, trust, family and public law.

Astina received her B.B.A. (Law) and LL.B. from the University of Hong Kong and her LL.M. from Harvard Law School. During her studies she was awarded 10 advocacy prizes from international and local mooting competitions, including the Champion title and Overall Best Oralist award at the North American Regional Grand Final of the 13th ELSA WTO Moot Court Competition and the Champion title at the UK ESU-Essex Court Chambers National Mooting Competition.

Astina has appeared as an advocate (either in her own right or as a led junior) in the Court of Appeal, Court of First Instance and the District Court.  She also has experience in cross-border arbitrations.