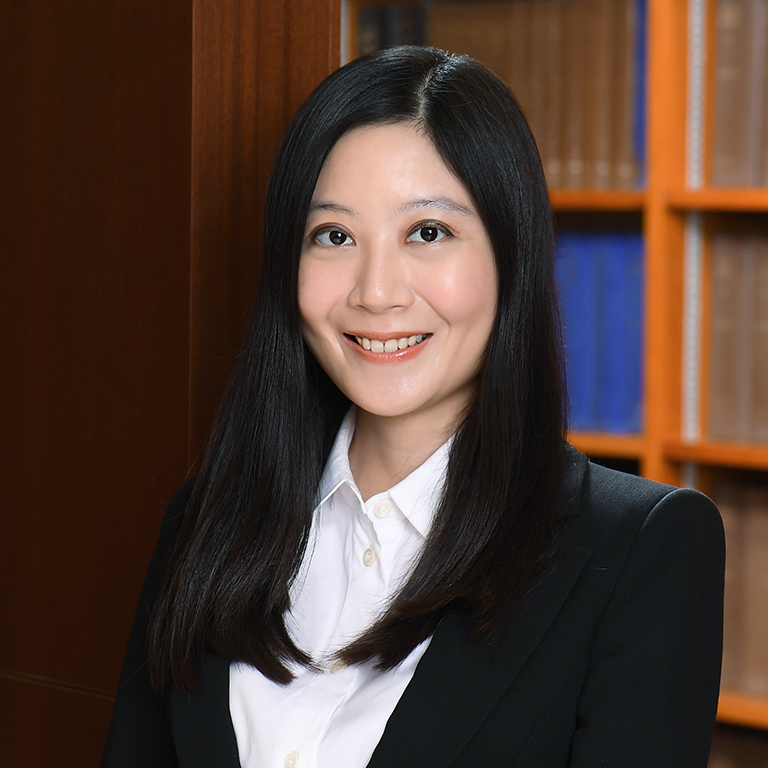 Nicole read law at the University of Oxford, where she graduated with a First Class in the BA (Jurisprudence) and a Distinction on the BCL.

Prior to joining Chambers, Nicole trained and practised as a Dispute Resolution solicitor at Linklaters LLP in London. During that time, she was seconded to the Retail Banking Litigation team of Lloyds Banking Group.

Nicole was also a judicial assistant to Sir Julian Flaux, Chancellor of the High Court of England and Wales and Lord Justice of Appeal, during which time she provided legal research and assistance on cases relating to a variety of practice areas including commercial law, the law of restitution and conflict of laws.

Nicole is developing a broad practice and accepts instructions in all areas of Chambers’ work. She is capable of providing written submissions and conducting hearings in both English and Chinese.