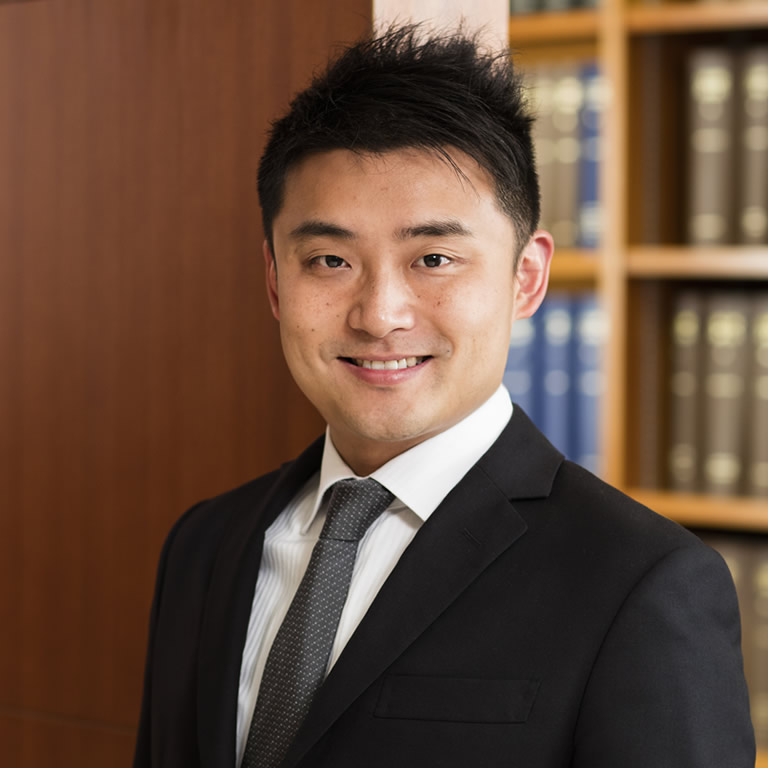 Mike is developing a mixed practice with particular emphasis on company and commercial disputes, financial services, regulatory compliance, New Territories land and building, and general civil matters. He has appeared (either in his own right or as a led junior) for injunctive reliefs, interlocutory applications and trials. He has also developed an arbitration practice (both matters before the arbitration tribunal and setting aside award application before the CFI)

He was called to the Bar in 2016, prior to which he had been practising as a solicitor at international law firms and an in-house counsel at financial institutions since 2006. During his time as a solicitor, Mike primarily focused on corporate and capital markets matters (initial public offerings, mergers and acquisitions, private equity fund-related matters) across a wide range of business sectors (energy and resources, hospitality, real estate and entertainment).