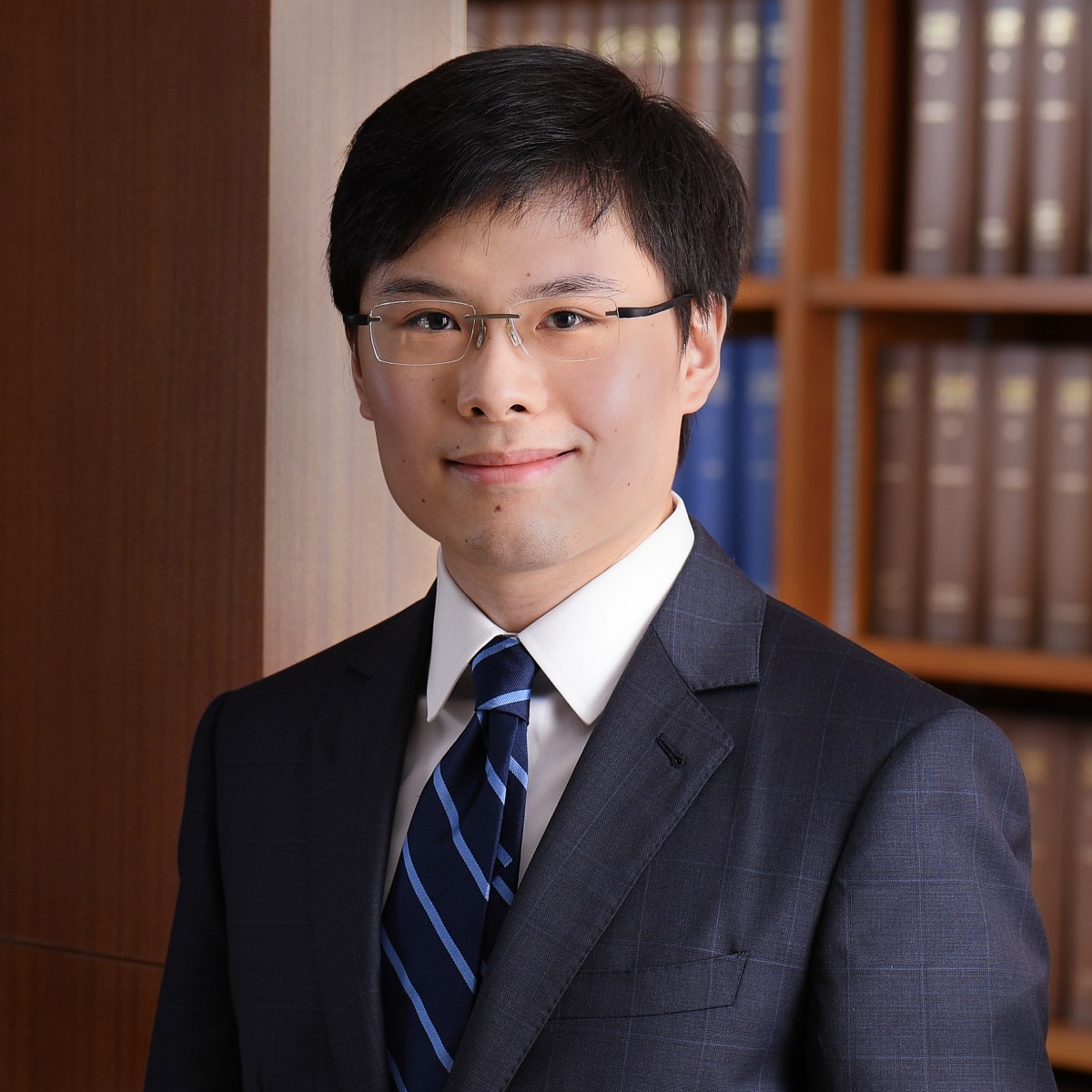 Jeremy is a part time lecturer (non-clinical) at the University of Hong Kong and assistant with the Common Law course taught at Peking University.  He is also a committee member of the Standing Committee on Greater China Affairs with the Hong Kong Bar Association.

Jeremy has spoken in seminars and written on arbitration related topics.  He has also written on defamation and company insolvency matters.