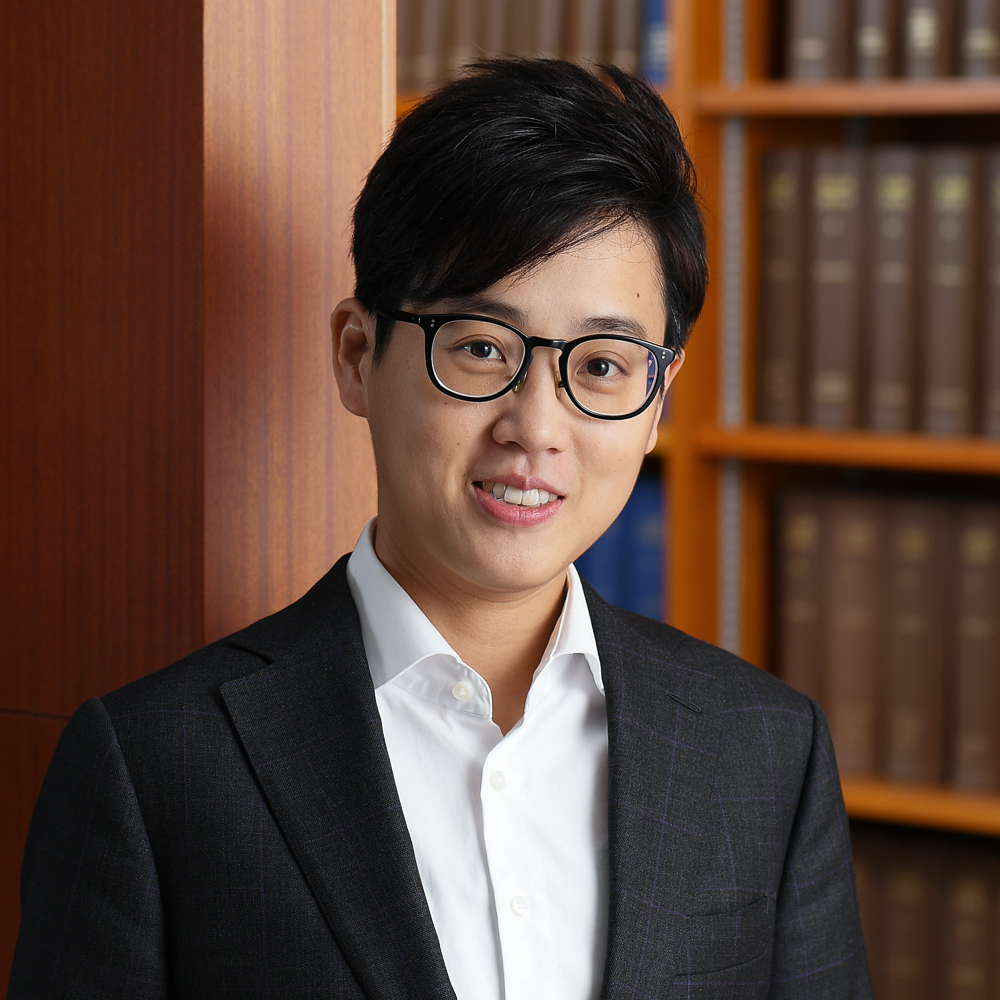 Jacquelyn is developing a broad civil practice and accepts instructions in all areas of work.

Jacquelyn read law at Cambridge. During PCLL, she took part in the 20th VIS International Commercial Arbitration Moot in Vienna as an oralist.  Her team won the moot, capturing the Frederic Eiseman Award.

Upon finishing her studies, Jacquelyn first trained as a solicitor with Deacons in its Commercial Litigation Department, with Mr Robert Clark and Mr John Rose.  In 2015/16, she became a Judicial Assistant to the Court of Final Appeal.