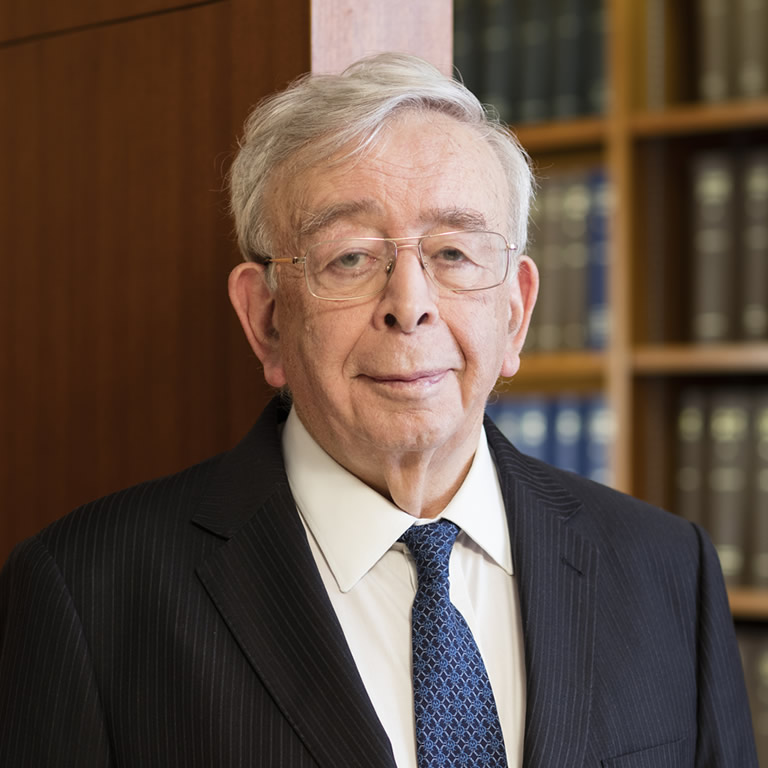 Clive graduated BA and LL.B from the University of Cape Town.

He was called to the Rhodesian Bar (later the Zimbabwe Bar) in 1967 and practiced there until 1983.  He joined the then Hong Kong Legal Department in 1983 and worked in the Prosecutions and Civil Division.  Before he left the public sector in 1994, he had reached the position of Deputy Director of Public Prosecution and the Head of Commercial Crime Unit.  He was appointed Queen’s Counsel in 1993.

Clive has served as Vice Chairman of the Hong Kong Bar Association.  He was formerly an executive member of the International Criminal Bar Association and a World Court listed counsel.  He has been the General Editor of Archbold Hong Kong.

Clive is experienced in criminal litigation and related matters such as commercial and white-collar crime, money-laundering, corruption and cases involving human rights issues. He also has experience in international criminal practice as he has advised Governments of several countries.

Clive has also an established public law and civil practice as he has been involved in judicial reviews relating to right of abode, town planning and professional bodies; in contractual disputes, probate, fraudulent trading etc.  He has been involved in many high-profile cases, both civil and criminal since 1983.  Clive also has experience of sitting as an arbitrator or appearing as counsel in arbitrations, and experience of conducting mediation.