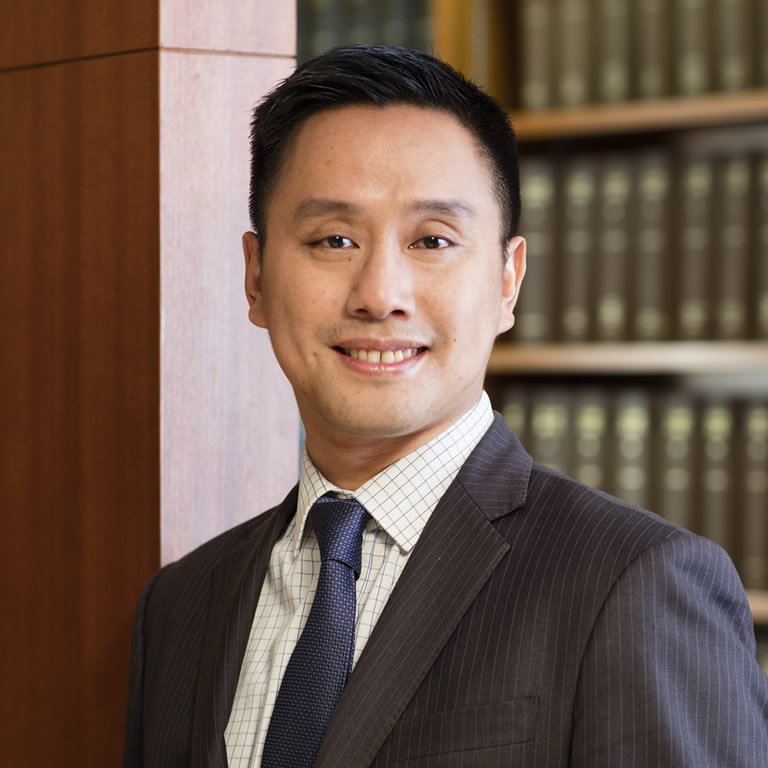 Prior to joining chambers in June 2015, Lewis worked in the Civil Litigation Unit of the Department of Justice. He represented the HKSAR Government in major public law litigations and regularly appeared in various disciplinary/specialist tribunals, including the Medical Council.

Lewis has developed a broad civil practice since his commencement of private practice at chambers. He was junior counsel for the Director of Water Supplies in the public inquiry concerning excess lead found in drinking water. He is instructed by applicants and respondents in different judicial reviews, and by the Director of Legal Aid to advise on the merit of intended public law proceedings. He advises and represents clients in winding-up, commercial, personal injuries, defamation, building management and resulting/constructive trust cases. He continues to appear in different tribunals as chairman, legal adviser and counsel for the parties.

Lewis is a rotarian and was the Honorary Secretary of Rotary Club of Hong Kong North. He is also a committee member of Ricci Hall Old Boys Association.