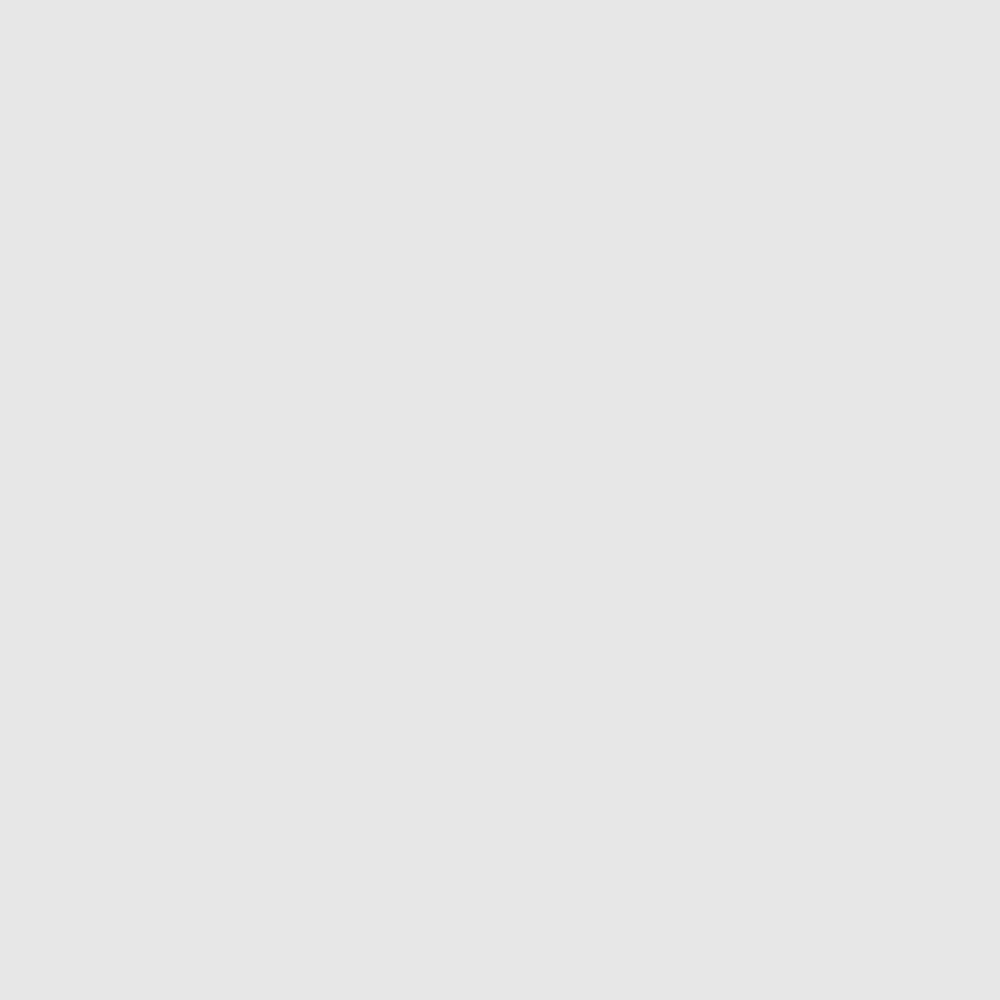 Kate obtained a First Class Honours degree in Chinese Studies from Oxford University. She was awarded a Scholarship by Middle Temple and was called to the Bar of England and Wales in 1999. She was admitted to the Hong Kong Bar in 2015. She is on the DoJ Civil Division list.

Kate is a judicial review specialist from London with expertise in all areas of public law, having acted for both private clients and many Central Government Departments and Agencies. She has appeared in the Supreme Court as sole Counsel. She recently co-authored the second edition to Judicial Review in Hong Kong (LexisNexis June 2014).

Kate has a mixed civil and commercial practice with substantial expertise in planning and environmental law and property law. She has further experience in Hong Kong of company and insolvency law. She has the ability to deal with Chinese language documents.

Kate has been a CEDR-accredited mediator since 2005 and regularly conducts mediations.