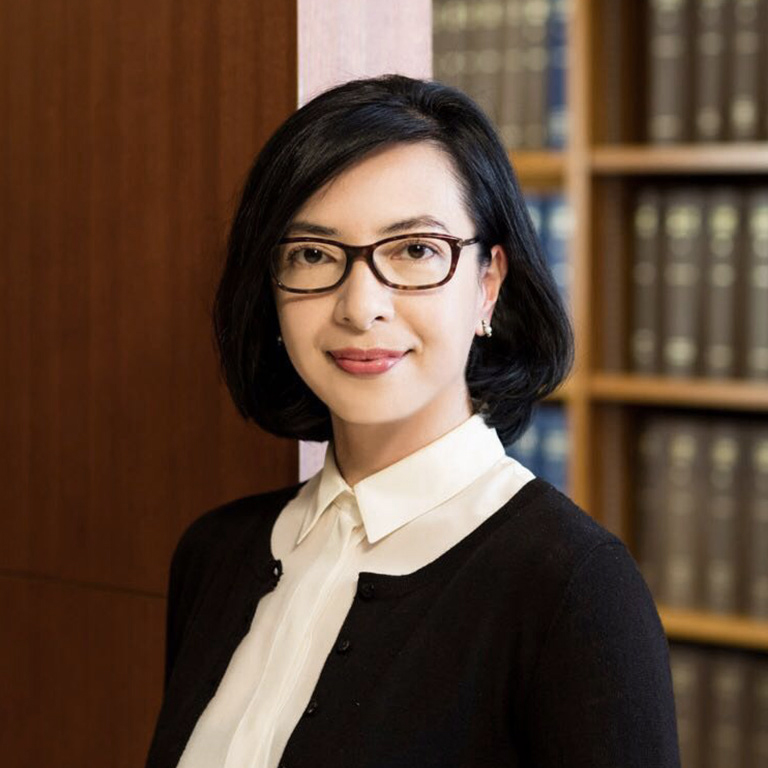 Eleanor was educated at journalism school in the US. She went on to read law in the UK, graduating with top first class honours; and was awarded the British Chevening Scholarship to pursue her BCL degree at the University of Oxford.

Since commencing full practice in 2010, Eleanor has developed a broad practice in civil and commercial litigation and arbitration. She advises and acts in various fields, including PRC related joint ventures, land and conveyancing (including DMC disputes), general commercial and contractual disputes, as well as insurance and employment matters. She is a Fellow of the Hong Kong Institute of Arbitrators (HKIArb).

Eleanor was appointed as Deputy Registrar of the District Court in 2018 and 2019.